It's been many years since I last visited Hong Kong.  I've passed through (mostly the airport) to get back and forth to various places in China, but I haven't stayed in the city since it became a special administrative region of China in 1997.  It's time to see what has changed and the answer is:  a lot!


Hong Kong is composed of 18 districts with around 7.5 million people occupying the 1,104 square km (426 square mile) territory on the eastern side of the Pearl River estuary in eastern China.  From the airport, ferries connect directly to other cities in the Pearl River Delta, including Macao, Shenzhen, Guangzhou, Zhongshan, Dongguan, and Zhuhai.

I am staying in Central, the main business district of Hong Kong, on the south side of Victoria Harbor, across from Kowloon, a mostly residential area.  I'll be exploring both districts over the next few days.  My hotel room faces the harbor and I quickly become mesmerized by the boat traffic (which will get a whole blog of its own later). 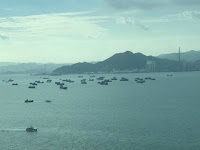 Looking out on the harbor

The traditional Chinese neighborhoods are as lively and interesting as I remember them. 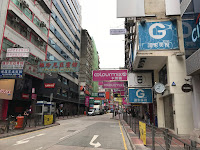 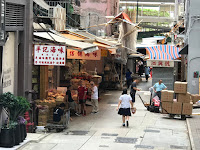 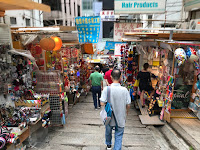 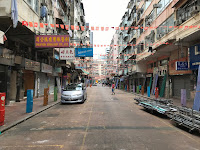 There are also a lot of new skyscrapers on the harbor with elevated covered walkways between them to protect everyone from the tropical heat and rain. 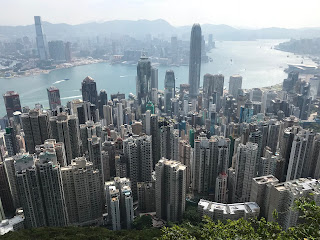 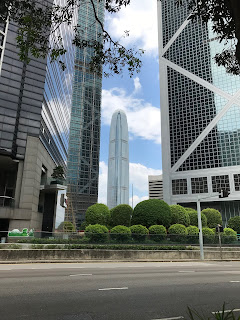 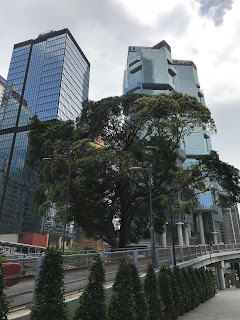 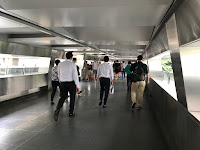 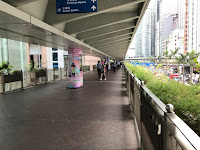 There an Observation Wheel on the waterfront with great views of the harbor and the city skyline. 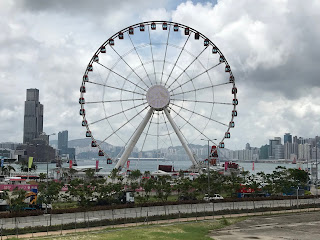 The Hong Kong Metro is still an incredibly efficient way to get around Hong Kong and has added art on the walls of its tunnels. 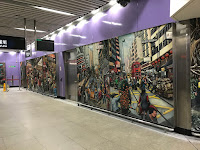 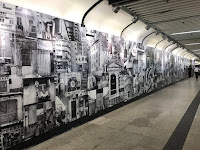 Art in the Metro 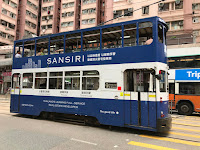 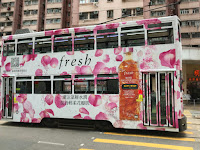 As a sign of modern times, I spot a robot vacuum cleaner running around a store to make sure all is clean as they open 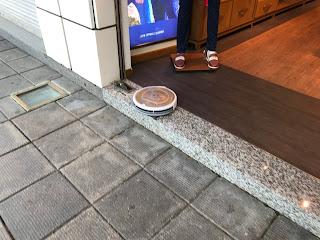 It's great to be back and I'm looking forward to re-exploring this tremendous city.