The Hameau de la Reine ("The Queen's Hamlet") is a small, rustic village built for Marie Antoinette in 1783 near the Petit Trianon to serve as a private meeting place for the Queen and her friends.  The hamlet was designed in a meadow with lakes and streams and rustic buildings surrounding a pond.  The town contains a mill, a working farm, a dairy, a dovecote, and gardens complementing each building. 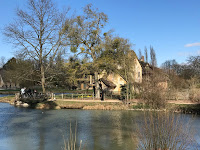 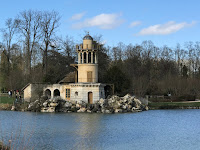 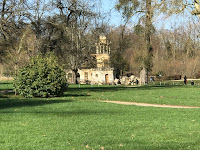 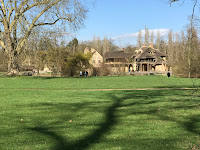 The houses of the hameau were all designed by the famous French architects Richard Mique (who also created several gardens at the Petit Trianon and was executed during the French Revolution for conspiring to save the life of Marie Antoinette) and were built along a path around the pond. 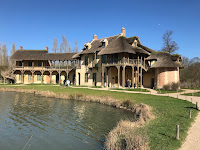 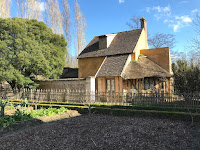 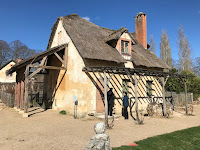 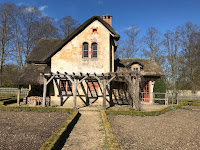 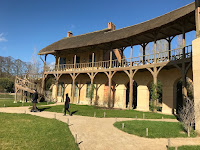 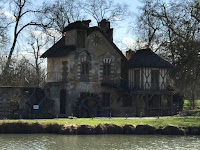 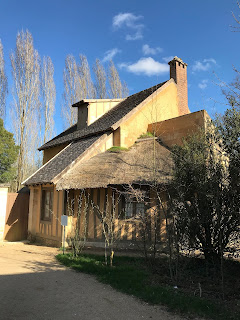 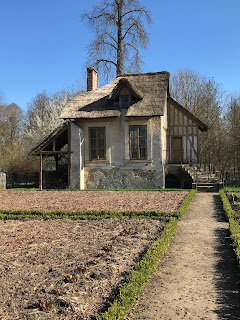 Houses of the hameau

On the far side of the hameau, the farm provided milk and eggs and other farm products for the queen.  Possessing such model farms was fashionable among the French aristocracy of that time, adding to the illusion that the Petit Trianon was located deep in the countryside, rather than on the grounds of the Palace of Versailles. 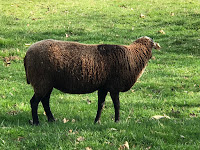 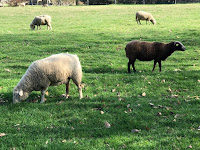 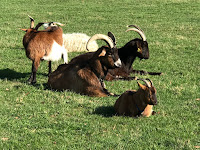 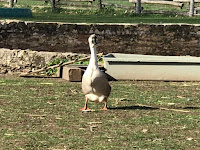 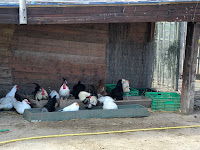 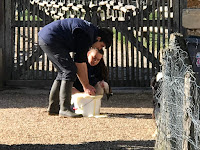 The Hameau de la Reine was abandoned after the French Revolution and was renovated in the late 1990s and included in the visitor sights at Versailles.
Posted by Sojourner at 7:30 AM