Grand and Petit Trianon in Versailles

In order to escape from the restrictions and etiquette of the Versailles Palace, the kings of France built themselves private, intimate spaces close to the main palace.  Two of them, the Grand Trianon and the Petit Trianon are open to the public, with great spaces and ornamental gardens to explore.

The Grand Trianon was constructed for King Louix XIV as a private residence where he could spend time with Madame de Montespan, who originally served as governess to Louis XIV's illegitimate children and later married the king in secret. 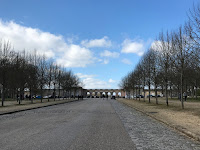 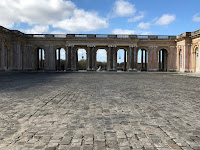 Entrance to the Grand Trianon

The salons and chambers of the Grand Trianon housed members of the court and their families. 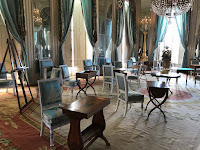 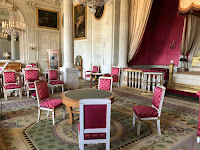 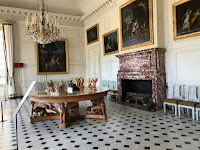 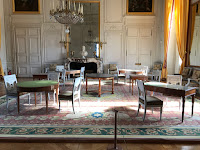 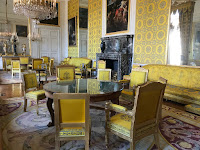 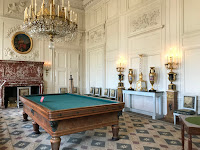 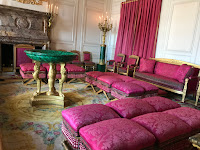 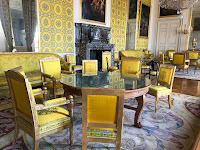 Louis XIV loved flowers and the formal gardens of the Grand Trianon were planted with tens of thousands of flowers contained in buried flower pots , so that when the King grew tired of the current arrangement, they could be immediately dug up, replaced, and moved elsewhere.  The decor of the garden could thus be changed from one day to another at the whim of the King. 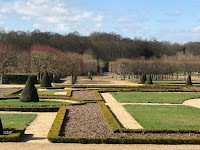 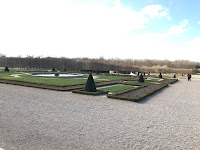 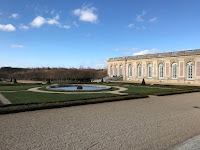 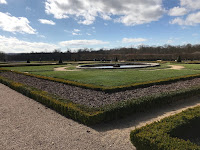 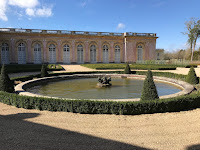 The Petit Ttianon was developed for Louis XV and his mistress, the Comtesse Du Barry, providing privacy which was sorely lacking at the nearby palace.  Louis XV was passionate about botanical sciences and devoted much of his time to the gardens of the Petit Trianan, which were, unfortunately, thoroughly overhauled after his death.  Louis XVI gave the Petit Trianon to his wife, Marie-Antoinette, and she regularly sought refuge here from the demands and etiquette requirements of court. 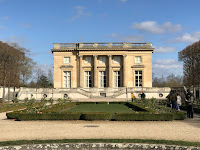 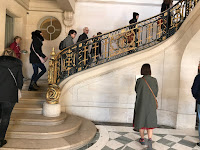 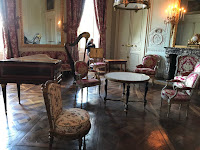 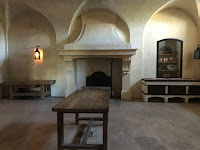 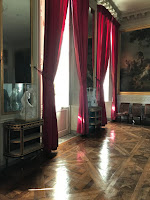 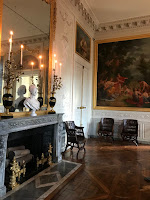 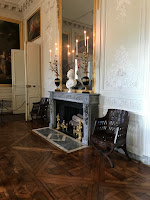 The name Trianon comes from the village that Louis XIV razed to the ground so he could build the Grand Trianon adjacent to the grounds of Versailles.  The Grand Trianon was deserted after King Louis-Phillipe and was returned to its original splendor by General Charles de Gaulle, who transformed it into a presidential residence used to welcome foreign heads of state.