The Herrenhausen Gardens were created for the kings of Hannover and are now open for the enjoyment of the public.  The Great Garden (Grosser Garten) is one of the finest Baroque gardens in Europe.  The House of Hannover built the gardens over several centuries, adding extensions and water features until the Great Garden now cover 50 hectares (124 acres). 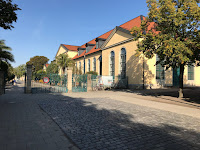 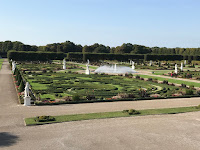 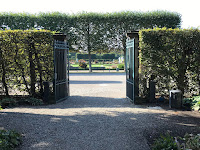 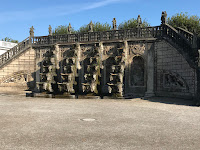 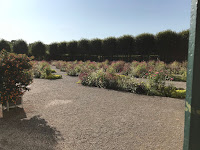 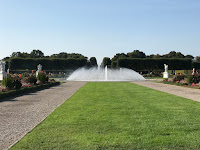 Sophia of Hannover (herself an heiress to the British throne), wife of Ernest Augustus, Duke of Brunswick-Lüneburg and ruler over the principality of Calenberg, of which Hannover was the capital, commissioned the French gardner Martin Charbonnier in 1683 to enlarge the garden in the manner of Versailles.  Then, their sons got involved, starting with George Louis (who in 1714 succeeded to the British throne as King George I) who concentrated on adding water features to the garden.  The next king, George II (King of Great Britain and Ireland, Duke of Brunswick-Lüneburg (Hanover) and a prince-elector of the Holy Roman Empire), planned a new palace (which was never built) and his successor, George III (later King George III of the United Kingdom) had the palace modernized in neoclassical style (but, never actually visited it). 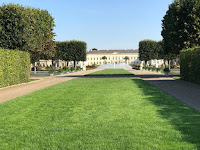 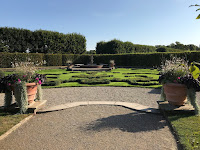 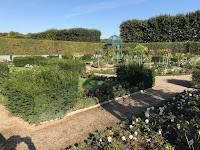 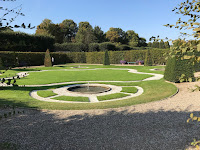 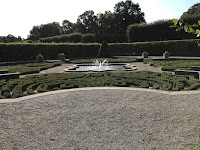 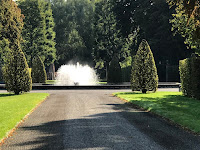 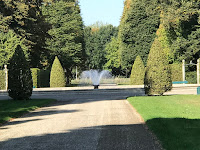 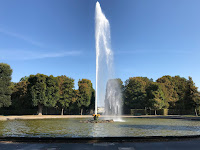 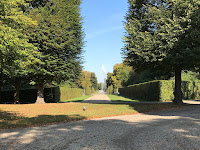 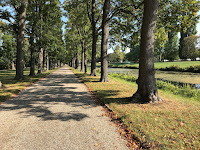 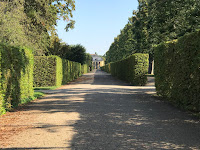 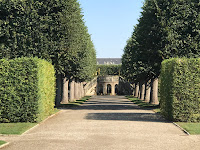 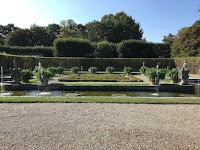 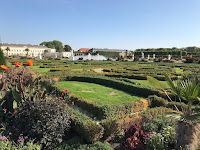 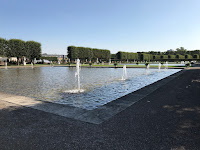 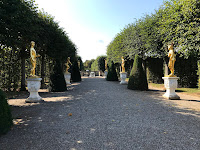 
In World War II the palace suffered greatly from a British bombing attack, even though the Royal Air Force had been requested by the British Royal Family not to attack the palace.
In 2009, the city of Hanover decided to rebuild the palace, with financial assistance of the Volkswagen Foundation, and it reopened in January 2013.
Posted by Sojourner at 7:30 AM