The Seoul Museum of Art is located behind the Deoksu Palace, in the old Korean Supreme Court building, with three floors of exhibition halls.  The grounds of the museum are also full of art that springs out and delights as I approach the front entrance. 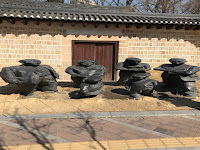 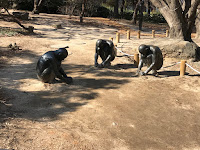 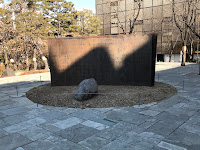 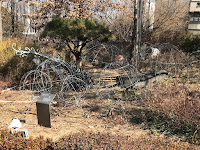 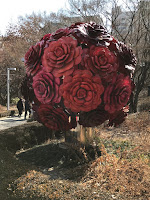 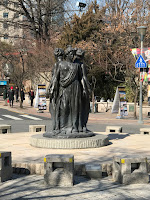 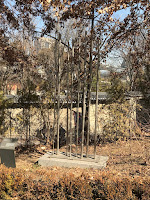 The museum is showing a special exhibition titled, "East Village New York," featuring art from the 1980s in New York's East Village.  During that period, the art of the East Village focused on social and political issues of the times, including drugs, AIDS, urban gentrification, and class/sex/race discrimination. 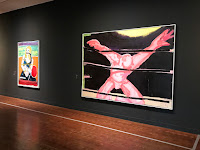 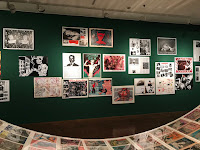 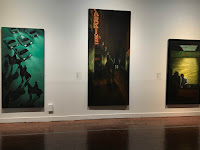 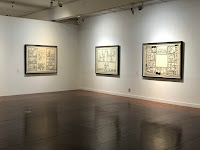 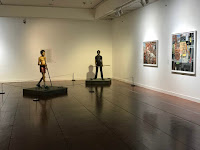 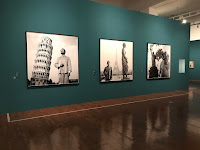 In the next gallery, 200 pieces by 46 artists explore Korea's turbulent history in the 1980s in works of Korean realism. 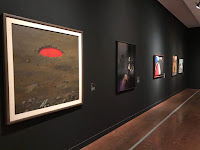 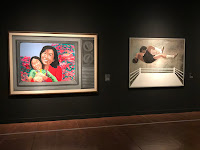 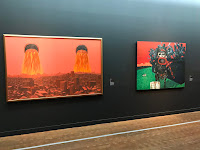 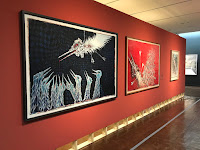 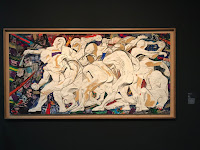 In the third gallery, the museum features other modern Korean works, titled "For Another Poetry Order." 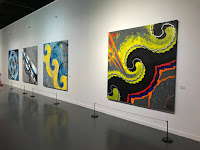 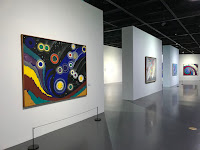 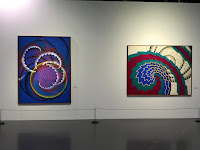 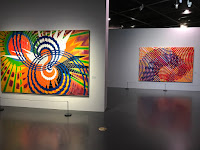 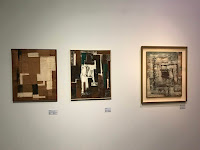 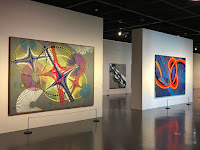 This has been an intriguing combination:  Korean and New York art of the 1980s, combined with modern Korean works.