Insadong is a traditional neighborhood in central Seoul, full of alleys lined with street vendors, tea houses, galleries, and restaurants and has served as an artist community for centuries.  The alleys weave around and it is great just to wander and see where they go and what they reveal. 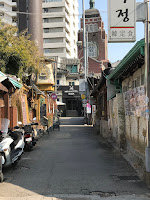 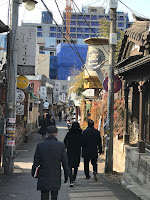 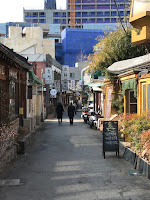 Emerging from Insadong, busy commercial streets offer quite the contrast. 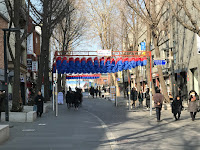 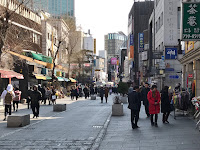 Next to Insadong, the Jongmyo Shrine, a UNESCO World Heritage site, is one of the oldest and best-preserved Confucian royal shrines in the world.  Built in the late 14th century, the shrine has served for centuries as a place of worship for royal family members.  The shrine is full of people celebrating (and decorated with colored balloons for the occasion) and is too crowded to enter, but I wander around the grounds and admire the structures. 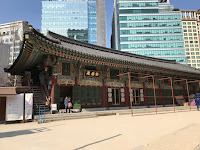 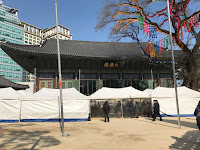 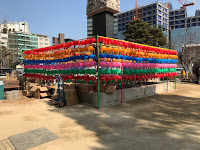 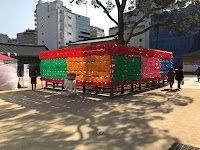 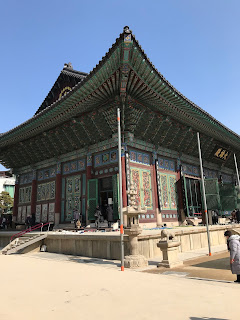 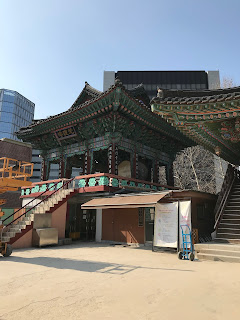 From the shrine, I walk toward Gyeongbok Palace, Korea's most famous royal palace, enter a modern neighborhood near the palace, and then transition back in time by heading up the hill to the older Bukchon Hanok neighborhood perched above.  The Bukchon neighborhood consists of hanoks, traditional Korean houses first designed and built in the 14th century, with consideration of the positioning of the house relative to its surroundings (ideally with a mountain in the back and a river in the front) and, in the northern Seoul area, generally built in a square with a courtyard in the middle in order to better retain heat (in the south, hanoks are more open and L-shaped). 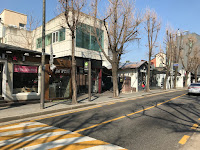 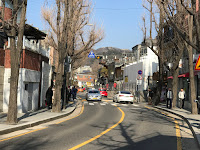 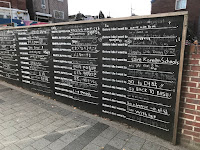 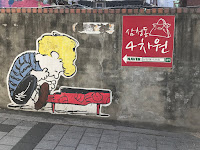 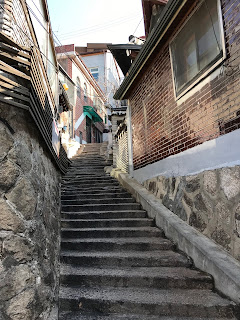 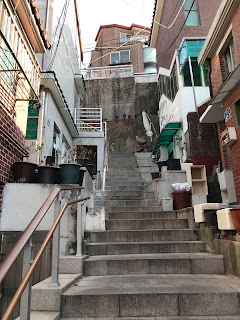 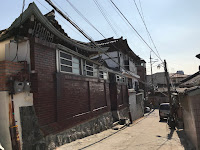 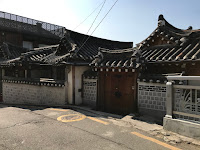 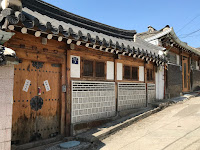 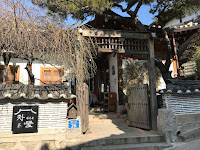 The modern and traditional coexist and transition seamlessly from one neighborhood to another as I wander through the city.  The different periods, styles, and architectures fit well together and complement each other for a great exploring experience.